When the winter rain totals started to add up I began to plan a wildflower trip. I started doing research and identified the Carrizo Plain as the nearest go to spot. All that was left to do was wait. 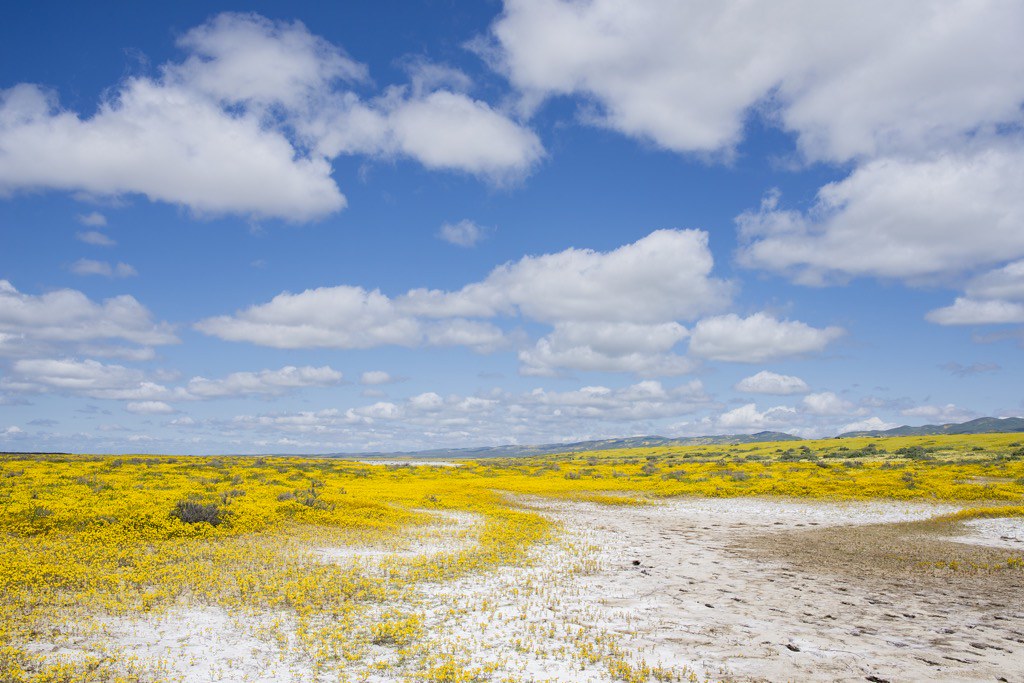 When March rolled around I started watching the reports. The peak of any area typically lasts one to two weeks so you need to pay close attention. Sure enough as April arrived the Carrizo reports were good so my son and I headed South. Our goal was to get as close as we could the night before. As luck would have it other flower seekers and a rather large organized bike ride had booked up the hotels in Santa Margarita so we ended up in Paso Robles. First thing the next day we headed down Route 58 a good hour and a half and arrived at the Carrizo Plain National Monument. 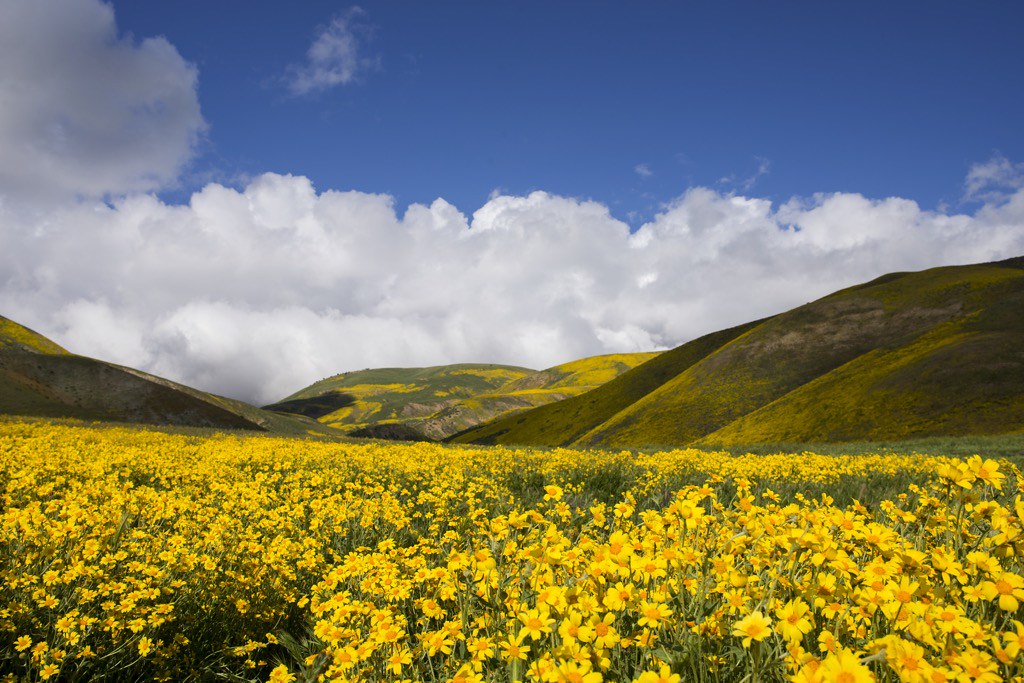 The signage is a little lean but we eventually found our way to the visitors center and got a map of the area. There were quite a few other people there but not so many that it felt crowded. We had seen the amazing photos of the colored hills so we decided to cut across the bottom of the lake and head their way. 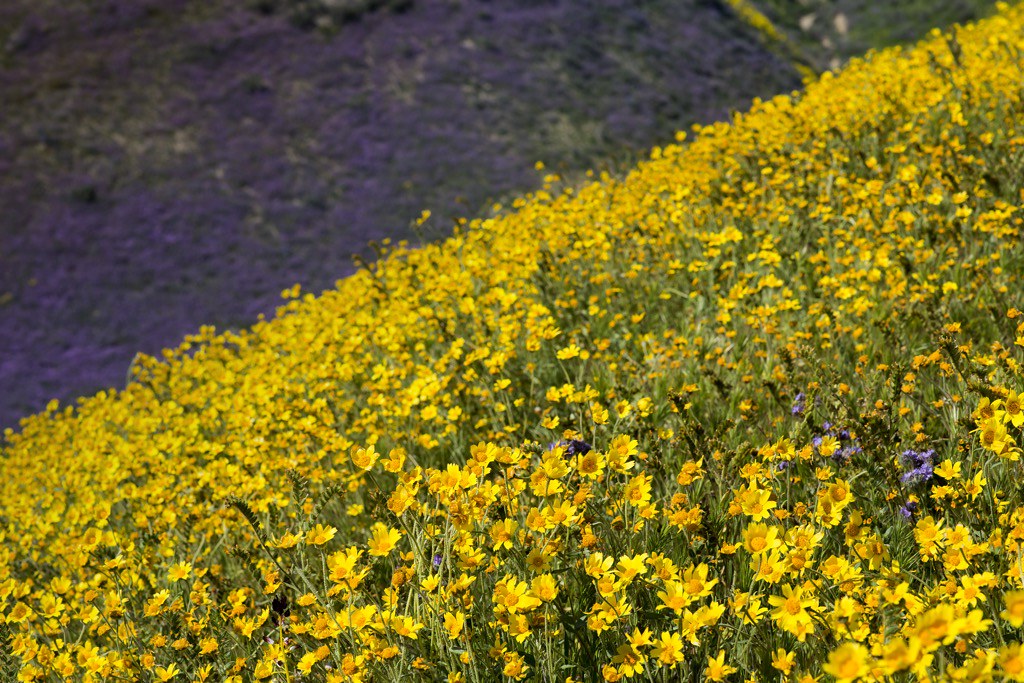 I wish I knew how to adequately describe what we found but it seems impossible. All around the lake were seas of yellow flowers that you could wade into and I do mean wade. The smell is unreal and the hum of busy insects charges the air. It is unlike anything I have ever seen before. 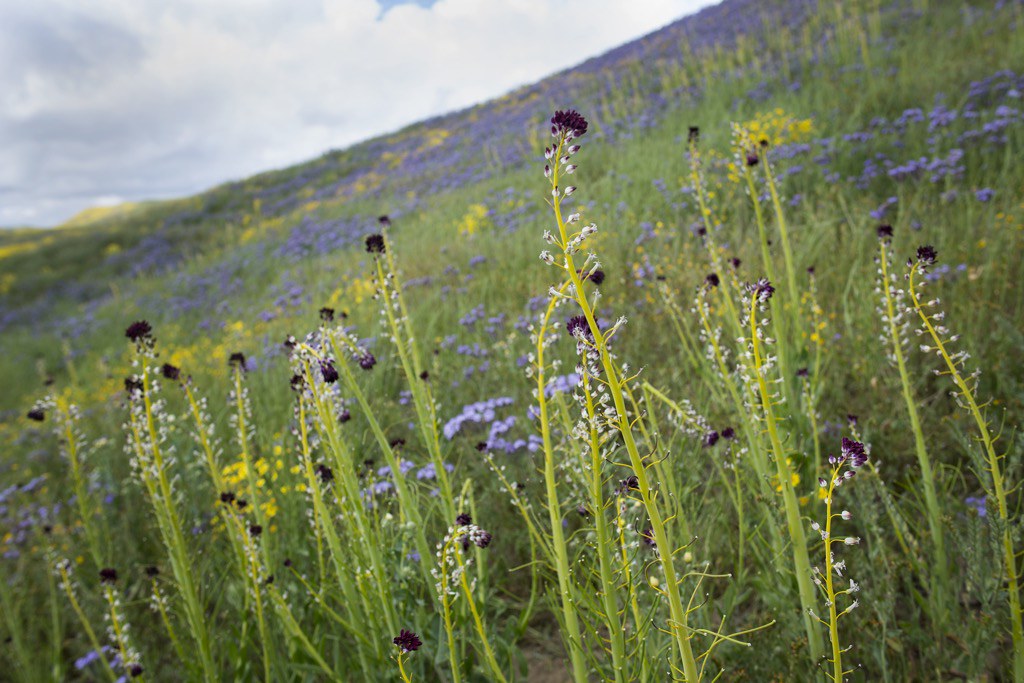 After some missteps we got to a good place to try and get some hill photos. The best place in the park is around the Wallace Creek area. Regrettably all of the truly amazing hills are not in the park but on private land adjacent to the park! Interestingly enough there was one area just outside the park that was open with a for sale sign on it so we were not completely disappointed. 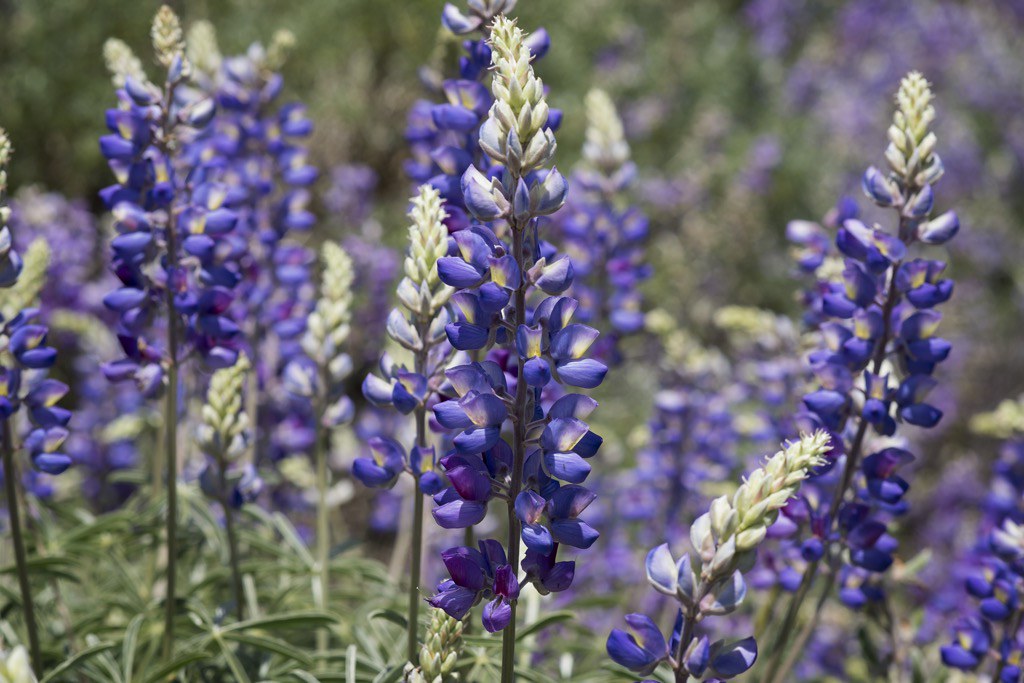 We wrapped up late in the afternoon and made our way South to Santa Maria. Our goal was to hit Figueroa Mountain the next day. The views from Figueroa are amazing on a clear day. They easily strech 35+ miles. The wildflowers did not have the volume we found in Carrizo apart from a hillside draped in Lupine but the views were worth it and one can find some more interesting flowers when you hike around. 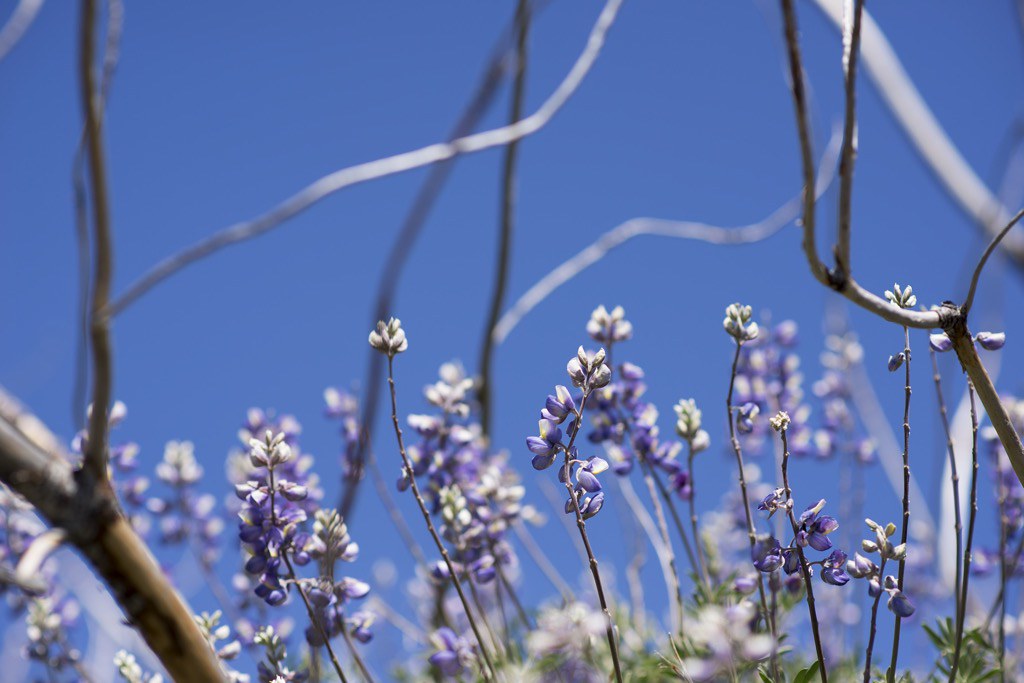 From a photography standpoint I am a bit disappointed in the photos I brought back. I feel like I documented what we saw but I don’t feel like I came back with any amazing photographs. I think I got caught up in making sure we saw “everything” and that I checked some boxes on photos that I had seen before instead of truly taking the time to find my photos. This is an interesting lesson if I can somehow remember it and apply it to the next time.